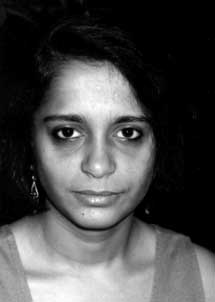 Our Activist-in-Residence, Anannya Bhattacharjee, is a community organizer and writer in New York City. She is a founding member of SAMAR Magazine and Sakhi for South Asian Women, and is the former Executive Director of the Committee Against Anti-Asian Violence (CAAAV). Most recently, she has been involved with South Asian domestic workers and other women in setting up Workers Awaaz (Workers’ Voice). She has written and spoken widely on domestic violence, South Asian communities, immigrant identities, and women workers in “informal” industries. She has contributed to contemporary feminist theory and practice in various ways. She will be working with faculty and students to develop curriculum and speaking at public events.