UPDATE: This event is at full capacity. No additional reservations will be accepted at this time. Wait listed guests will be accommodated 5 minutes before the start of the program as space allows.

“One of the most touching reports from behind the bars of Iran’s notorious prisons; Parsipur’s memoir is a powerful tale of a writer’s struggle to survive the worst cases of atrocities and injustice with grace and compassion. A terribly dark but truly illuminating narrative; Parsipur forces the reader to question human nature and resilience.” —Shirin Neshat

As part of the PEN World Voices Festival, A/P/A is proud to host Iranian feminist writer Shahrnush Parsipur. Her memoir Kissing the Sword captures the surreal experience of serving time without being charged with a crime and witnessing the systematic destruction of any and all opposition to fundamentalist power. Parsipur, one of the great novelists of modern Iran, known for her magic realist style, tells a story here that is all too real. She mines her own painful memories of her imprisonment to create an urgent call for one of the most basic human rights: freedom of expression.

Laura Whitehorn, editor of The War Before: The True Life Story of Becoming a Black Panther, Keeping the Faith in Prison, & Fighting for Those Left Behind joins Shahrnush in conversation and Nahid Mozaffari, currently Visiting Associate Professor in the NYU Department of Middle Eastern and Islamic Studies, moderates.
Please RSVP by Wednesday, May 1, 2013 using the form below. Reservations are also accepted via phone (212.992.9653).

Co-sponsored by the Feminist Press at CUNY and NYU Hagop Kevorkian Center for Near Eastern Studies. 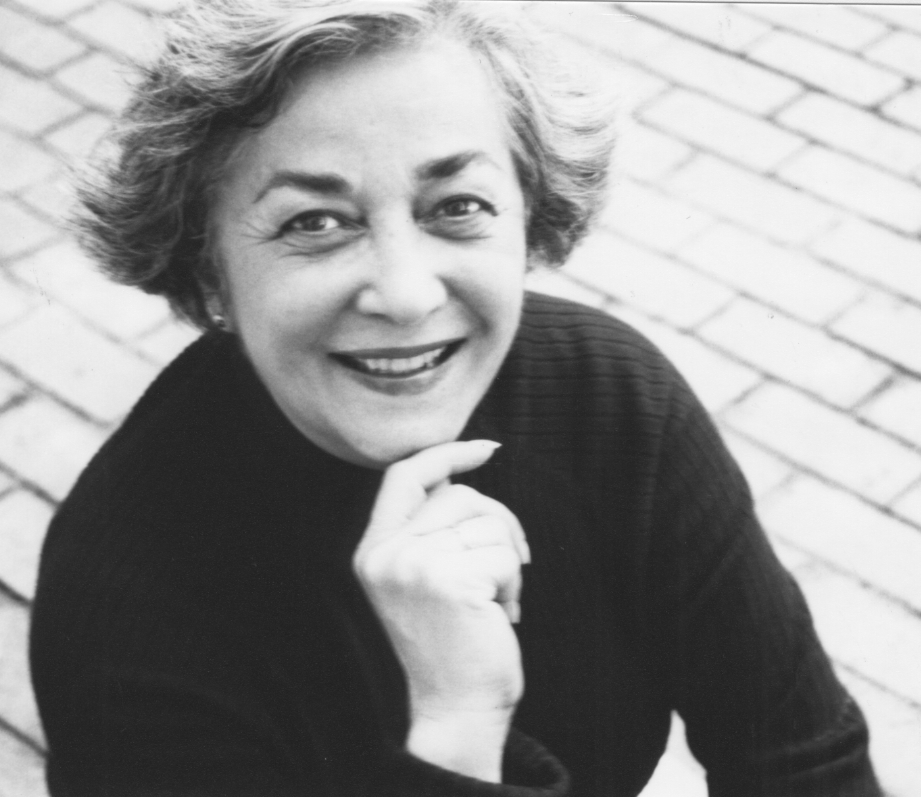 Born in Iran in 1946, Shahrnush Parsipur began her career as a fiction writer and producer at Iranian National Television and Radio. She was imprisoned for nearly five years by the religious government without being formally charged. Shortly after her release, she published Women Without Men and was arrested and jailed again, this time for her frank and defiant portrayal of women’s sexuality. While still banned in Iran, the novel became an underground bestseller there, and has been translated into many languages around the world. Parsipur is also the author of Touba and the Meaning of Night and Kissing The Sword: A Prison Memoir (forthcoming from Feminist Press), among many other books, and now lives in exile in Northern California.

Nahid Mozaffari is currently Visiting Associate Professor at the Department of Middle Eastern and Islamic Studies at New York University. She has previously taught at NYU in New York and Paris and at the New School for Social Research. She received her PhD in History and Middle Eastern Studies from Harvard University. Nahid is a member of the research team of Women’s Worlds in Qajar Iran, a digital archive of textual, oral, and visual materials related to the lives of women during the Qajar era (1796-1925) based at Harvard University. Her publications include Strange Times, My Dear: The PEN Anthology of Contemporary Iranian Literature (2005, 2013), “An Iranian Modernist Project: Ali Akbar Dehkhoda’s Writings in the Constitutional Period” in Chehabi and Martin eds., Iran’s Constitutional Revolution (IB Tauris 2010), “Civic Piety: Visions of Secularity in Constitutional Iran” (in edited volume, Brill, 2013), and several articles in the Encyclopedia Iranica. She is currently writing in and editing The History of Slavery in Qajar Iran. 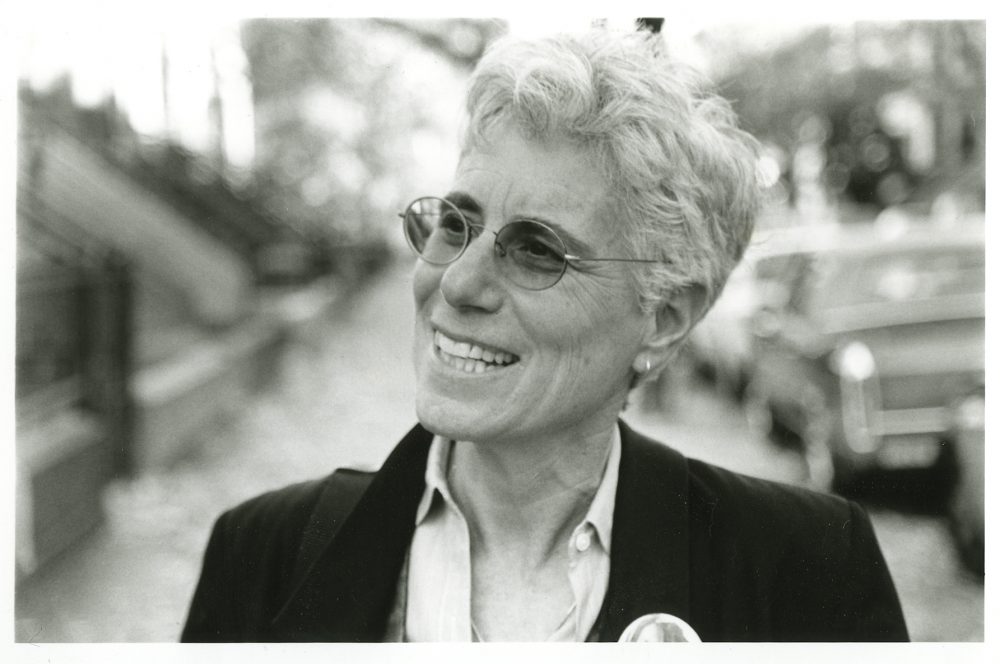 Laura Whitehorn has been a political activist since the 1960s. She spent 14 years in prison for the Resistance Conspiracy case. Released in 1999, she lives in New York City. She is now a senior editor at POZ magazine.

The Ninth Annual PEN World Voices Festival of International Literature, New York City, April 29-May 5, 2013. Writers from across the globe convene in New York City to explore bravery in art, politics and personal life. Chaired by Salman Rushdie, this year’s festival examines writers’ impact on political transformations in recent global hot spots – Burma, Palestine, South African, Haiti, and Guantanamo Bay –- as well as honor small acts of bravery displayed in daily life. Join us for a variety of events including panel discussions, one-on-one conversations, participatory workshops and performances at venues crisscrossing the city. PEN will feature several events in association with The Public Theater, a center for culture, arts and ideas, and will partner with The Standard, High Line and The Standard, East Village, which will serve as a Festival hub. worldvoicesfestival.org