“Hari Kondabolu is a brainy comedian who cuts through the polite talk around race and gender.”
NPR

“A young man reaching for the hand-scalding torch of confrontational comics like Lenny Bruce and Richard Pryor.”
SEATTLE TIMES

“The comedy equivalent of a punk rock concert that breaks out at a human rights rally.”
W. KAMAU BELL 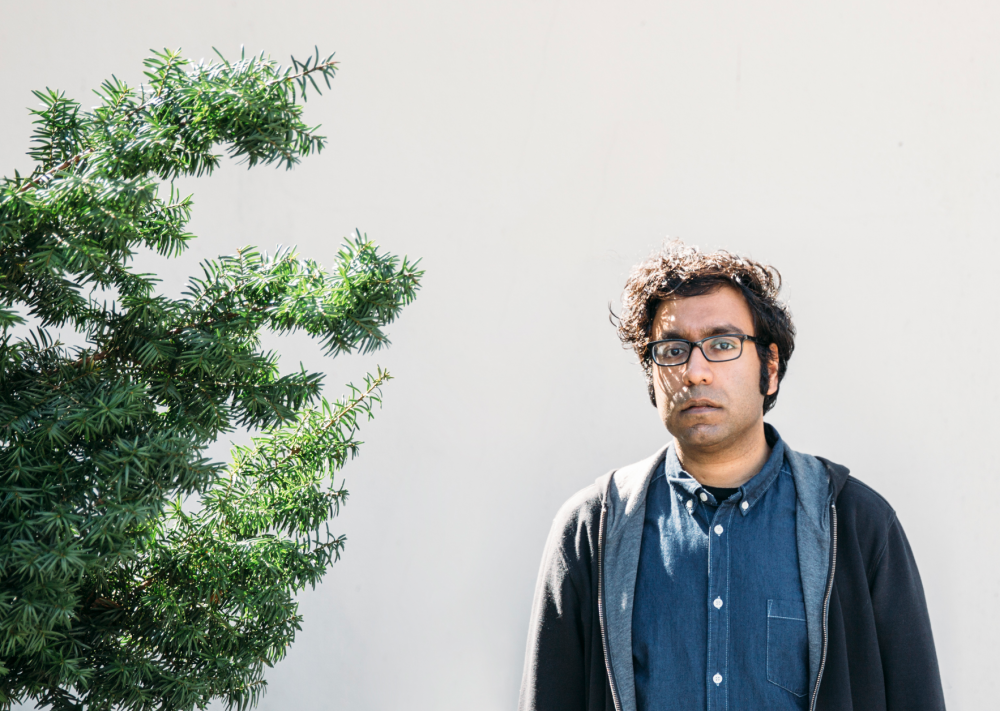 Hari Kondabolu is a Brooklyn-based, Queens-raised comic who has performed on the Late Show with David Letterman, Conan, Jimmy Kimmel Live, John Oliver’s New York Stand-Up Show, and his own half-hour Comedy Central Presents special. A regular on the NPR-circuit, he has been featured on Morning Edition, All Things Considered, Studio 360, and Fresh Air with Terry Gross. He was most recently a writer and correspondent for the Chris Rock-produced FX show Totally Biased with W. Kamau Bell. Bell has described Kondabolu as “the comedy equivalent of a punk rock concert that breaks out at a human rights rally.” Appropriately, Kondabolu released his debut stand-up comedy album Waiting for 2042 on indie-rock label Kill Rock Stars in March 2014.

Kondabolu has performed at such notable festivals as the HBO Comedy Festival, South by Southwest, Bumbershoot, Just for Laughs, Aspen Ideas Festival, and Edinburgh Fringe Festival. In the UK, he has appeared on the BBC shows Russell Howard’s Good News and Live at the Electric, as well as Channel 4’s 8 out of 10 Cats.

Kondabolu attended both Bowdoin College and Wesleyan University, graduating from the former institution with a BA in Comparative Politics in 2004. He was an immigrant rights organizer in Seattle from 2005-2007 before earning a Masters in Human Rights from the London School of Economics in 2008. He went to Townsend Harris High School in Flushing, Queens and the school’s mascot, “Hari the Hawk,” was named after him during his senior year.

I am very excited to be the Asian/Pacific/American Institute at NYU’s Artist-in-Residence for the 2014-2015 academic year. I truly believe that this opportunity (and the VAST financial and human resources that this university offers) will further my work as a stand-up comedian and writer.

During my years performing in New York City, I have found myself constantly looking for performance opportunities to experiment with new ideas and create longer, fuller pieces. While there are, of course, many open mic nights across the city, they have time limits and do not always have people in the audience. Occasionally, I may slip in a few new jokes during longer headlining sets around the country, but this is not always the most conducive way to present material in-progress and safely fail. In addition, some of the things I want to work on are more long-form (like stories) and are not always best told in a stand-up context. As a result, I often end up flying back to Seattle (where I began my stand-up career) to develop new work in a theater I rent out every few months. This is obviously not ideal since I live in New York City, my hometown.

This residency at the A/P/A Institute at NYU will give me just the space and time I need to publicly workshop ideas I’ve had for years, but have not had the opportunity to explore. These ideas include material for my stand-up act; essays and stories for publications, radio, or live performances; live and video sketches; and short films.

There are obviously many reasons to look forward to this year, but I also cannot help but look back.

In the spring of 2000, I was rejected admission to New York University after failing to submit my application by the January 15 deadline. I had forgotten it was due because I was preparing my first ever stand-up performance on January 14 as a student at Townsend Harris High School. It was my fault and I have thought about what life would have been like if I stayed in New York City instead of going to Bowdoin College in Brunswick, Maine. (A fine liberal arts college that I had the privilege to attend!)

All this being said, I’m excited that comedy also finally brought me to NYU after keeping me out many years earlier. Sometimes life writes the jokes for you. 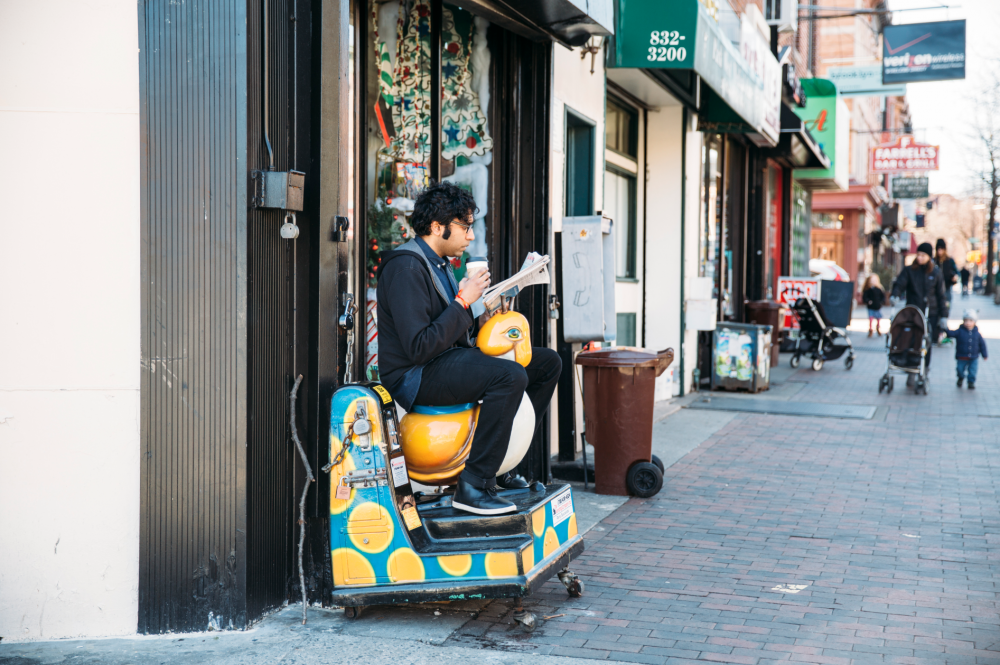