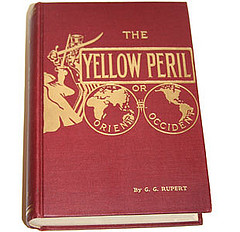 About the Collections: The collections described on this website are located in the homes of artists, activists, and scholars; the offices of social service organizations, theater companies, labor unions, and arts organizations; and archival repositories in the New York City metropolitan area. Some are accessible to the public, but many are not. About Archives: Deep in the […]

END_OF_DOCUMENT_TOKEN_TO_BE_REPLACED

Update: Please note that the vast majority of the featured archival surveys reports were conducted between 2008-11. While some reports have been edited to correct harmful language or changes in an organization’s name or status, a majority have remained unaltered and thus reflect information available at the time that the surveys were conducted. If you encounter harmful language in a survey report or would like to request a change, please email us at apa.archives@nyu.edu 12/14/2021